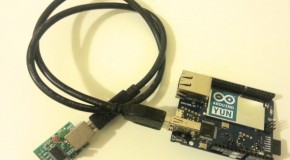 Yún – How to add a serial port

The ATmega32u4 microcontroller, used on the Arduino Yun, has a serial port (PIN 0 and 1) connected internally to the AR9331 chip that runs the Linux distribution Linino: As the Arduino Leonardo, also Arduino Yun 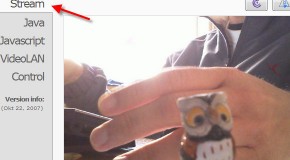 In the first part of this tutorial you learned how to configure your webcam with Arduino Yun and how to capture static images; today you’ll learn how to change the image resolution and how to 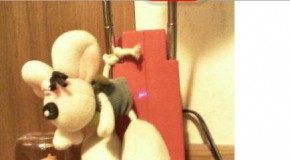 Today’s tutorial, split in two parts, will explain how to use a webcam with your Arduino Yun 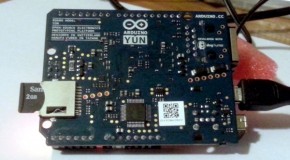 Yún – How to use an SD card

Working with Arduino Yun, it is suggested the use of an external SD card to save your files, because of the limited number of writes the internal memory can manage. In this tutorial, you’ll 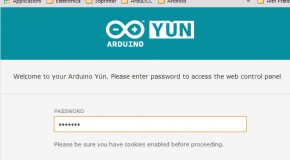 Starting with this post, you’ll find on my website a tutorial about the new Arduino Yun: I’m going to blog about my experiments with that board and show its features through real examples… today 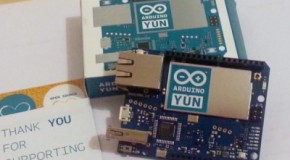 My friend Mauro, returning from the Maker Faire Rome, brought me an Arduino Yùn, the new board by Arduino that has – in addition to an Arduino Leonardo – a system-on-chip running a Linux distribution. Here’s