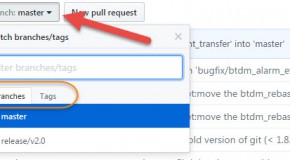 On 6th of April, Espressif published version 2.0 of the esp-idf framework. The complete list of the new features and the bugs fixed is available on Github, let’s see the most important ones (in my opinion ;)):

When designing and developing an embedded application, you often need to implement a way to notify the user if a specific event or condition is reached. Let’s imagine for example an house alarm system 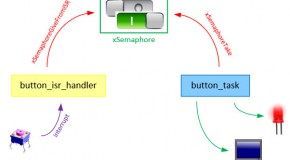 In a previous blog post, I started explaining how to use the esp32 pins for Input/Output operations. Today I’ll show you how to take advantage of the interrupts the pins can generate. Interrupts In computer technology, 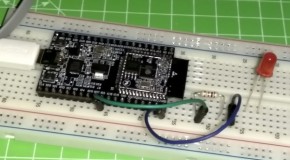 After having published my previous article, I received some comments asking what was the purpose of a random number generator, like the one included in the esp32 chip. Random numbers are widely used in 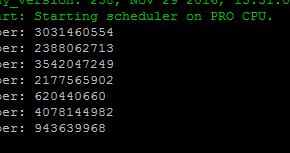 Today a short tutorial that will explain how to use the random number generator, a peripheral included in the esp32 chip. It’s also an opportunity to show how to interact with internal peripherals and 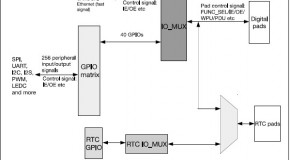 With this tutorial we’re going to start using the I/O pins of the esp32 chip. The chip features 40 General Purpose I/O pads (GPIO), that are 40 “contacts” you can use in different ways, both for 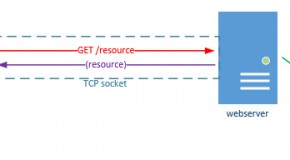 After having learned how to connect your esp32 chip to a wifi network, today I’m going to show you how to send and receive data. lwIP The esp-idf framework includes the lwIP library to implement the TCP/IP 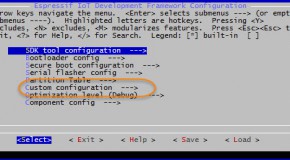 You’ve already learned in the previous tutorials that all the configuration of the esp-idf framework is done using a configuration menu: You can use the same menu to set options/parameters for the program you’re 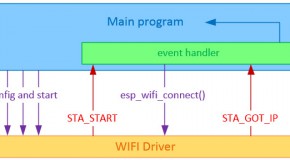 In this post I’m going to show you how to connect to a wifi network. The esp-idf framework includes a wifi driver that manages the wifi interface of the esp32 chip. The driver exposes API calls the programmer 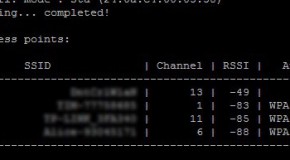 The main feature of the esp32 chip, as it was for its predecessor esp8266, is for sure the ability to connect to wifi networks. I’ve already blogged in a previous article about the different