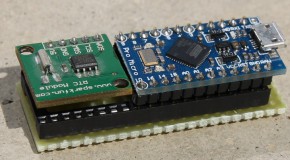 Today I was asked how it could be possible to resume a PC from standby at a given hour… It was enough to connect an Arduino Pro Micro to an RTC module, write some code and 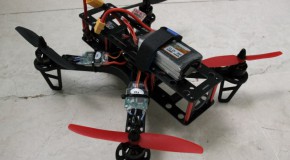 Here’s the last part of my videotutorial about building a quadcopter with less than 100 euros… today you’ll install the propellers, the legs, the battery and… you’re ready to fly! Please remember to enable 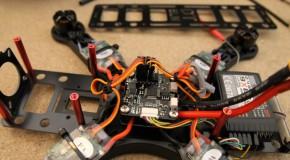 Our quadcopter is nearly completed… in today’s videotutorial (remember to enable the english subtitles) you’ll learn how to complete the building of the frame and also how to tidy up a bit the wiring: The 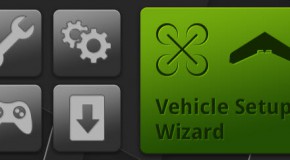 After having connected all the components of our quadcopter, it’s now time to configure the Flight Control Board connecting it to the PC. Before watching the videotutorial, you have to install the latest version of 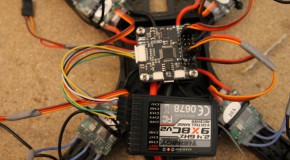 QC250 – The Flight Control Board

It’s now the time to install the Flight Control Board (CC3D) and to connect it to the different components of the quadcopter… as usual here’s the videotutorial with english subtitles: I mounted the flight 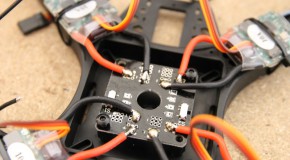 QC250 – The Power Distribution Board

Today I’m going to install the Power Distribution Board, that is the board that “distribute” the power from the battery to the different components (ESCs, LEDs…) of the quad. Here’s the videotutorial, if you can’t 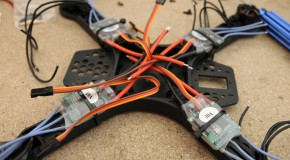 Let’s start the building of our quadricopter installing the motors and the ESCs (Electronic Speed Controller)… here’s the videotutorial: Each motor is fixed to an arm of the quad using the screws provided with the frame and 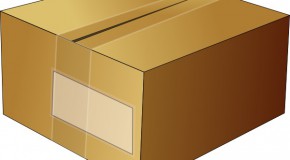 Have you already ordered everything is needed for building your quadricopter? Are you waiting for the shipment? Here’s a video that shows the different components and the tools you’ll need 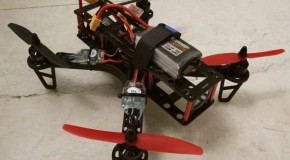 I started the Quick and Cheap Quadricopter (QC250) project after having taken up a friend’s challenge: build a quadcopter with less than 100 euros (excluding the radio). I decided to build a 250 class (25cm is the distance between 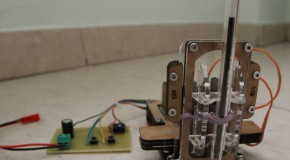 Piccolo is an opensource project, by Diatom Studio, that consists of a small CNC bot (working area about 5x5cm); the official site is http://www.piccolo.cc. I built one unit; the required components are:   the laser-cut pieces