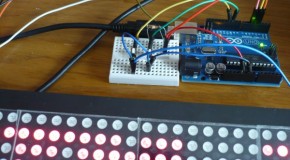 Today’s example is about a request I received from Francesco: how to choose the text to be shown on the display using a couple of buttons 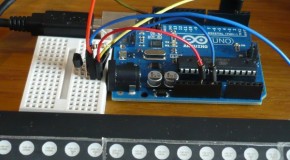 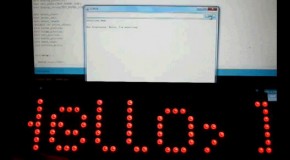 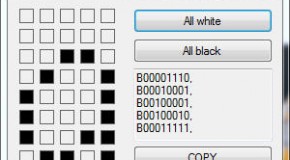 In my previous tutorial, you learned how to display a fixed text, coded and saved in Arduino’s program memory, on your display. Now you’re going to learn how to display dynamic text&# 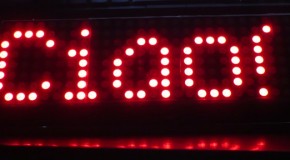