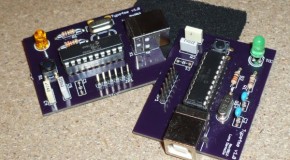 Today’s project was designed to solve the need to enter, using a keyboard, the same sequence of characters (a password, a greeting…) many times 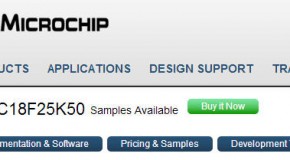 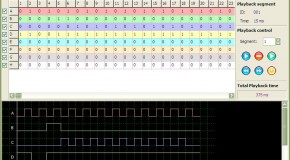 Take a look to the Kidogo project, by Dilshan R Jayakody, an engineer from Sri Lanka; it is a very useful digital signal injector with 8 channels: The project is composed by two elements: a 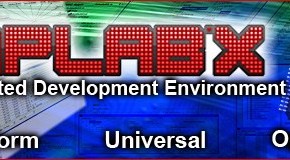 After some beta versions, today on Microchip forum has been announced the availability of version 1.0 for the development environment MPLAB X. Many new features are present, you can find an overview on product’s homepage; surely the most important is 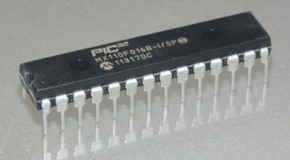 A reason probably reduced the use of the 32 bit family of Microchip’s PIC microcontrollers in hobbistic projects is that those microcontrollers were available only in packages hardly hand-solderable. Starting from November, are now available the first PIC32