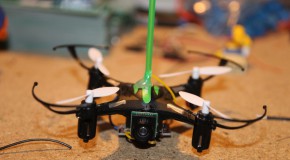 The Eachine H8 mini quadcopter (here on Banggood) is without dubt one of the most popular quadcopters, both for its low price (10-15€) and for its good performance in terms of speed and flight time. This quadcopter does 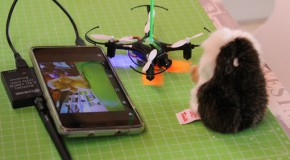 FPV with your smartphone

One of the most fun (and hard! ) way to drive a quadcopter (or drone, as it’s often called) is FPV (first-person view): thanks to a camera on the front of your quadcopter and 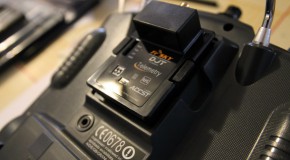 In this tutorial, I’ll show you how to replace the stock transmitter of your Turnigy 9x with a more advanced module by FrSky. The FrSky module has many advantages: On the Internet is available a receiver feature 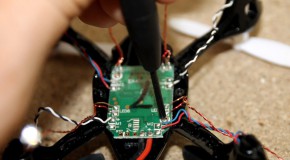 Some days ago, my Hubsan H107L X4 miniquad, from Banggood, stopped working: even if I connected a fully-charged battery, it didn’t move or light. Therefore, I ordered from Banggood a flight control board (they call it receiver board) to replace 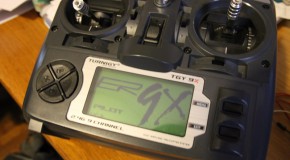 The Turnigy 9x transmitter (here the Mode2 version on the Hobbyking’s website) is for sure one of the most chosen radio by who start playing with multicopters (and not only with them…). One of the most reported flaws is its