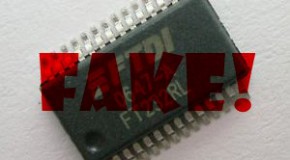 FTDI are widely used in electronic devices, in particular for USB-serial adapters. In the past some blogs reported that on the market there were many counterfeit chips, that are chips labeled as FTDI but manufactured by other companies. A deep 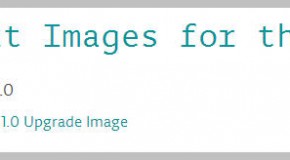 The guys at Arduino have just released an updated image for the Linux distribution running on the Arduino Yun. The image is available in the software page on the Arduino’s official website: To perform the update,

The M.I.T. (Massachusetts Institute of Technology) has recently published the version 2 of App Inventor, a tool to develop Android apps. Its official website is http://appinventor.mit.edu/ App Inventor makes easy to develop – with graphical tools

In a post some days ago, Olimex announced they will move to KiCad for their new boards that follow the OSHW principles (OpenSource HardWare). As many designers and hobbists, at the moment Olimex uses Eagle as their 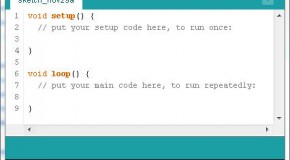 The Arduino team yesterday released IDE version 1.5.5, available for download on the official site. Remember that this version must be considered still in beta and compulsory only to write sketches for Arduino Due

Courses, projects and more by Elettronica In

Futura Group, published of the italian magazine Elettronica In, has just made available for free all the projects and articles printed on the magazine up to number 143. On the official website you can also read and 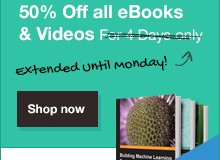 I’m happy to share the following offer from Packt Publishing: until next monday all the eBooks (including my book ) are 50% off&# 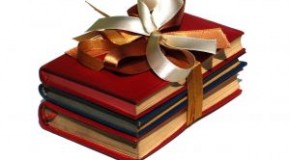 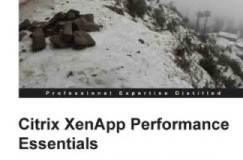 Over the past few months, I put all my experience with Citrix XenApp in a book, that has been recently published by Packt Publishing: Citrix XenApp Performance Essentials. I hope this book will be 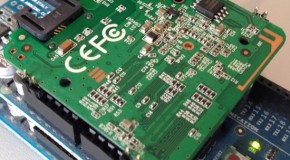