Olimex is well known to hobbyists for its cheap PCB service. Recently its website has been completely renewed  and today it features a new section about projects built with the products Olimex designs and sells:   Via:Olimex

If you’re interested in how an Ethernet device works, maybe to better understand my tutorials about Arduino’s ethernet shield, Microchip has just published an application note about the Ethernet protocol: http://www.microchip.com/stellent/idcplg?IdcService=SS_GET_PAGE&nodeId=1824&appnote=en533903 Microchip is also the manufacturer of enc28j60 chip 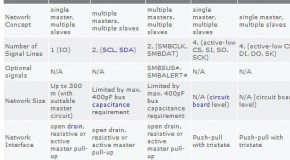 Maxim, recently known as Maxim Integrated, published an interesting comparison between the most used serial protocols: Via: DangerousPrototypes 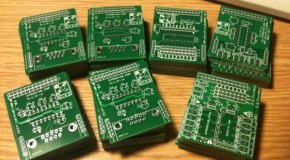 Tony is working on small expansion boards for the famous Raspberry Pi. You can read about the development of those modules, called MiniPiio, on his blog: Tony wrote also a very good article on Instructables about how to create a 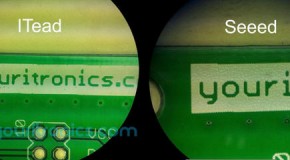 In the past, I’ve already wrote about two cheap PCB services: FusionPCB by SeeedsStudio OpenPCB by iTeadStudio On YourITronics you can find an interesting blogpost which compares those two services, including the one offered by OSHPark. PCB quality offered 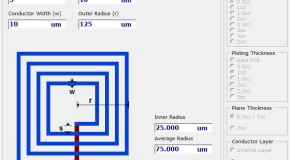 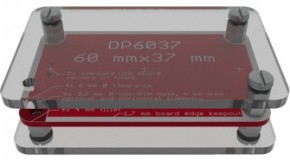 Are you sick of beige?

If you are sick of ugly beige cases that hide your beautiful projects, Ian from Dangerous Prototypes may have the right solution! With Sick_of_Beige project, DP with the help of David Moberly reached two goals: PCB PCB 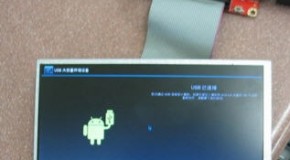 OLinuXino is a family of development boards designed by Olimex. The A13-OLinuXino board is based on AllWinner A13 processor with CortexA8 core; you can follow its design on the project’s official blogsite. Some days ago, Olimex developers were able to boot Android 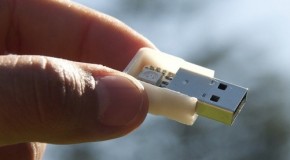 I’ve already posted about a 3d printer funded by Kickstarter. Today I found, on Kickstarter again, an interesting project by ThingM, named blink(1). The idea behind it is very simple: an RGB led powered and controlled via USB. 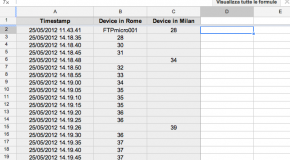 Emanuele wrote a post about an interesting project, based on a PIC microcontroller, to send collected data to Google Spreadsheets. Using this Google app, you can also create graphs, so you can keep your data in