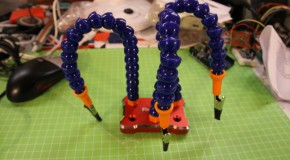 I recently brought from Banggood a support for having a third hand during soldering operations… the support is made by an aluminum base and three arms which end with a crocodile clamp with insulating sheath: The assembly is 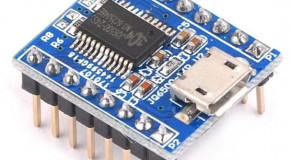 For some time, on different chinese webstores (for example Banggood) there is a module called JQ6500 for sale: it’s often described as a voice sound module or as an MP3 player sound module. Actually JQ6500 is the name 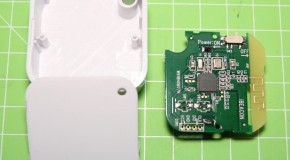 In a recent tutorial I explained how to detect the presence of an iBeacon with the esp32 chip. The iBeacon used to demonstrate the program is manufactured by a chinese Company, Wellcore, and sold by Banggood. The transmitter 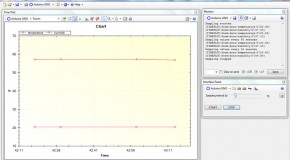 In some blog post, I’ve already show how to receive data from Arduino and display them on a  chart using .Net applications, PHP or JavaScript scripts. Some friends wrote comments suggesting me to try MegunoLink tool 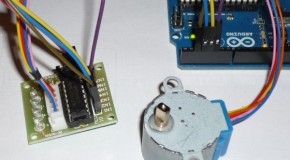 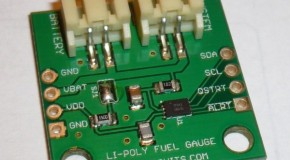 In my recent review about the Li-po Rider module, I wrote that a little problem was the absence of a chip that could monitor the state of charge (SoC) of the connected battery. You can find several IC 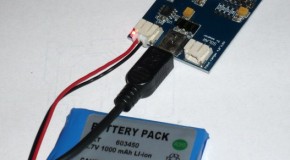 I’m working on a project that will be powered by a Li-Po battery, so I was looking for a power module that was able to charge the battery and to supply 5V to my circuit. Seeed Studio 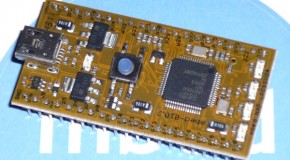 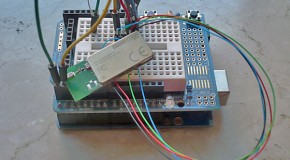 Thanks to Farnell, I was able to test the Bluegiga WT11 bluetooth module. The module, which is Bluetooth 2.1 compliant, contains three main elements: The power transmission – it’s a class 1 device – is 17dBm that corresponds to