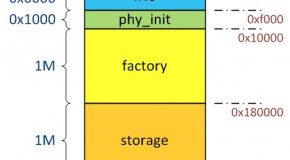 In some of the previous tutorials, I explained how to include “external” items (images, SSL certificates…) in your program thanks to the embedding binary data feature of the esp framework. Today I’ll show you how to use part 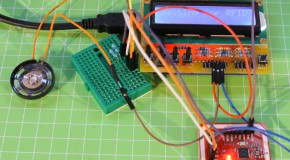 In this tutorial, divided in two posts, I’ll show you how to use RFID (Radio-frequency Identification) tags with Arduino. In the first part you’ll learn how to connect the reader to your Arduino and how to write a 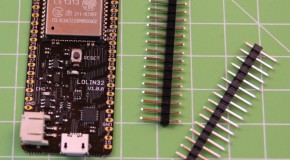 ESP32, Wemos or not to Wemos

Wemos is a chinese manufacturer of IoT products, well known for its D1 Mini family, that includes boards based on the ESP-8266EX chip and expansion shields. Some weeks ago, Wemos announced a board based on the new ESP32 chip,

STM32 is a family of 32bit microcontrollers manufactured by STMicroelectronics and based on the ARM Cortex M core. The STM32 family is divided into different lines of microcontrollers (L0-1-4, F0-1-2…) depending on their features and the use they are 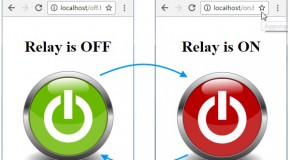 One of the most popular projects among the ones included in my tutorial about the enc28j60 chip is fore sure WebRelay. This project allows to control an output pin of Arduino using a simple web page, designed 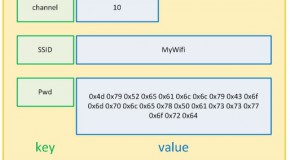 In today’s tutorial you’ll learn how to permanently store information, so that they are preserved even if the esp32 chip is reset or power is removed. NVS NVS (Non Volatile Storage) is a library included in the 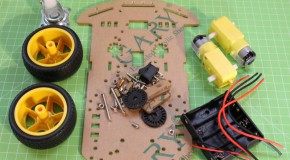 On this blog I published several electronic projects and tutorials but I realized that none of those is about robotics; for this reason I’m going to start – with this post – a tutorial for dummies to teach how 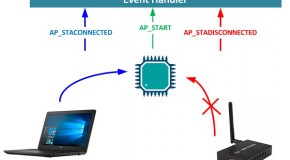 In all the examples so far, we used the esp32 chip in STAtion Mode, that is as a client which connects to an existing wifi network. In a previous article I explained in details how the different 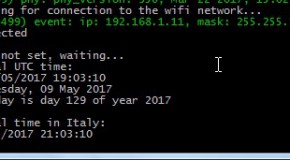 In embedded applications it’s often necessary a clock, as accurate as possible. For example, imagine a device that has to activate an output at a given time or a logger that has to store 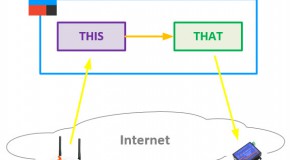 After having published my tutorial about sending SMS with the ESP32, I received some comments via the contact form of my website asking a way to send notifications for free. Today I’ll show you