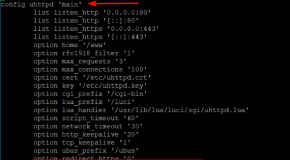 Irrighino has been one of my most appreciated projects: it’s a automatic irrigation system – based on Arduino Yun – with a web-based interface, optimized for smartphones. After having published the project on this blog, it 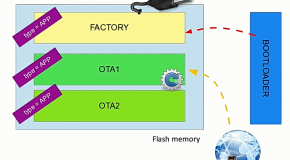 In the previous two posts of this tutorial, I explained how to perform an over-the-air update of the firmware running on the esp32 chip. Sometimes you may need to revert to the factory firmware, 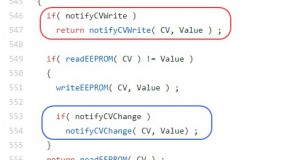 In my previous tutorial I explained how to build a simple DCC accessory decoder with Arduino. To keep the sketch simple, all the configuration parameters for the decoder (in particular its address) were defined as constants: Often 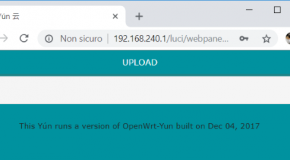 This year in March, Massimo Banzi announced on the Arduino blog the production of a new revision (Rev.2) of the Arduino Yun board. In addition to some improvements on the hardware design, the new revision offers a 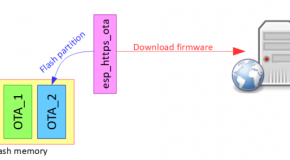 In the previous post of this tutorial, I explained how it is possible to update your board Over-The-Air thanks to a feature of the Freshen IoT dashboard. Today I’ll show you how to update