I’m starting with this post the description of a new project, project that comes from a request by my friend Marco, who builds spectacular custom cases for PCs: build a thermometer to measure the temperature of a CPU liquid cooler and display it using nixie tubes.

Instead of describing the final project, I had the idea to write different posts, like a diary or a build log to show also the way I approach and develop a medium complexity project like this.

Let’s start with the requirements:

First, you need to source all the components to build a test unit: 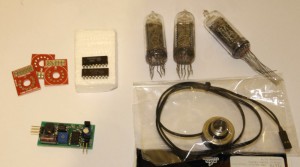 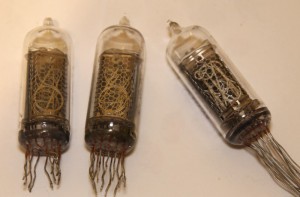 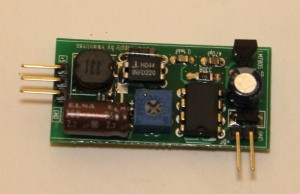 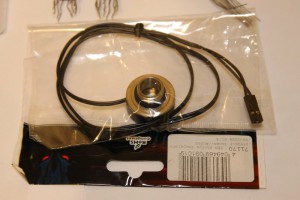 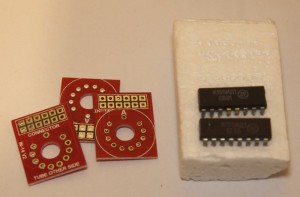 In the next articles, I’m going to start building the test unit… stay tuned!

What kind of power supply is that?

Hi! Almost all the power supplies designed for Nixies should work… I got that from eBay.