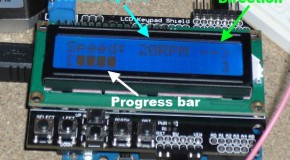 In the last part of my tutorial about the A4988 driver, I’m going to explain how to build a controller to adjust speed and rotation direction of a stepper motor 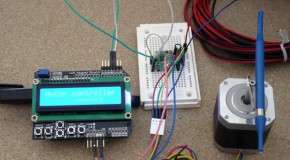 After having learned how a stepper motor works and after having introduced the Polulu driver, based on Allegro’s A4988 IC, it’s now time to move the stepper with Arduino! 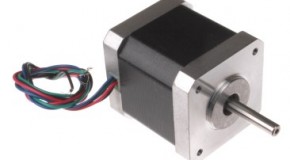 In some of my projects, I used a driver based on Allegro A4988 IC to control stepper motors. This tutorial, divided in three posts, will show you how to use that controller with Arduino