Android and Bluetooth – in korean

Thanks to Jun Chun, my tutorial about developing Android applications with Bluetooth functionalities has been translated in korean. The five articles are available in two blog posts on Jon’s website, ArsViator: http://arsviator.blogspot.kr/2014/06/bluetooth-programming-in-android-12.html http://arsviator.blogspot.kr/2014/06/bluetooth-programming-in-android-22.html 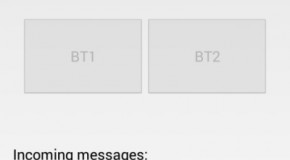 If you tested the application I wrote for the previous tutorial, you could have noticed a small problem: while the connection is established and the “Hello World!” message is sent, the GUI of the 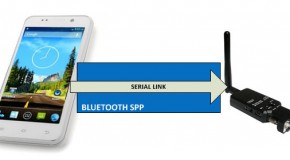 In this tutorial, you’ll learn at last how to connect to a Bluetooth device and how to send data to it… Profiles and UUID The Bluetooth standard defines some profiles, i.e. functionalities that Bluetooth devices offer. To simplify, 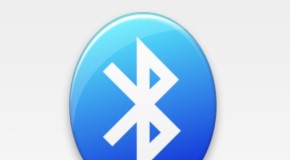 Here’s a new post in my course about developing Android apps with Bluetooth functionalities. In this tutorial I’m going to show you how to detect a state change of the Bluetooth module. Android is a 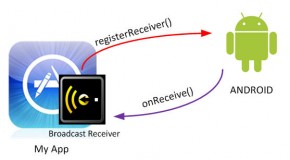 In my previous tutorial, you learned the most important objects to manage the bluetooth module of an Android smartphone and I showed how to list the phone’s paired devices. Today you’ll learn how to ask 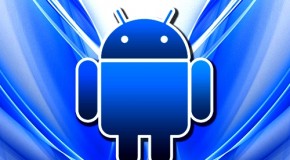 I’m currently working on a project that will be controller using an Android app; I thought it was time to write a tutorial about developing apps with bluetooth functionalities&#