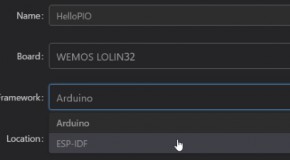 PlatformIO is an opensource ecosystem (as it’s defined in the homepage of the project) to develop IoT projects. The heart of the platform is a software component named PlatformIO Core. This component includes: PlatformIO Core is 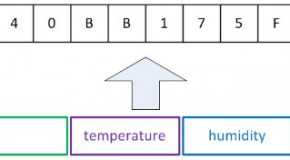 When I was analyzing the source code of an opensource software, I found an interesting technique to parse incoming data in a very efficient way, using a struct. This technique works if the received data has a 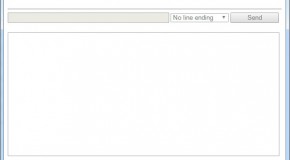 Introduction During the development of my electronic projects, I sometimes need to develop a graphical user interface (GUI) that talks using serial communication with the devices I create. In the past, I usually chose to develop

The M.I.T. (Massachusetts Institute of Technology) has recently published the version 2 of App Inventor, a tool to develop Android apps. Its official website is http://appinventor.mit.edu/ App Inventor makes easy to develop – with graphical tools

How to embed fonts in C# applications

I’m developing an application that will use custom fonts: you can avoid installing the fonts to the user’s PC embedding them in your app and loading at runtime: this tutorial explains how to do 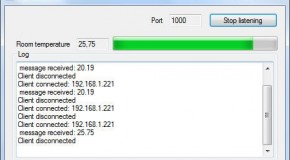 When you want to make Arduino “talk” on your network, you usually choose the HTTP protocol, that allows to use a web browser  (IE, Firefox…) as a client. Sometimes however you need Arduino to 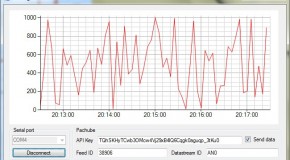 In this article, I’m going to show you how to receive data from serial port, plot them in a chart and send to Pachube 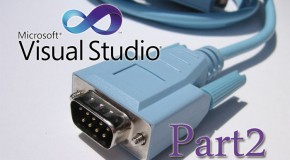 After having learned how to list serial ports in our personal computer, in this part 2 we’re going to use them&# 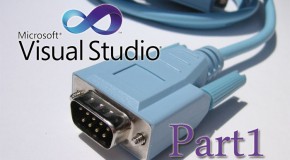 If you work on electronic projects, you often need to make them talk with a personal computer: the easiest way to do that is use a serial port (real or emulated by one of those USB->serial adapter