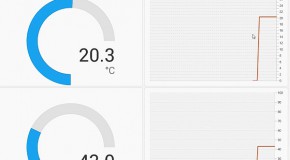 Security is a very important aspect for MQTT brokers. In a previous article you’ve already learned how to implement authentication and authorization. The weakness in that configuration was that credentials were transmitted in cleartext; it was therefore 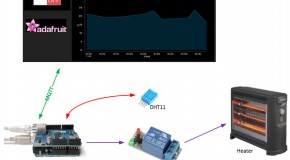 Adafruit IO is the new cloud platform (at the moment still in beta) by Adafruit, designed to allow simple data connections using standard APIs and web-based dashboards. This new platform exposes MQTT APIs, you can 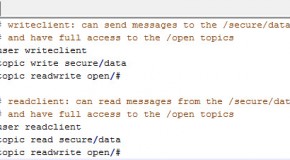 In the IoT they often don’t give much importance to the security aspects of the communcation. Proof of this is that many of the latest DDOS (Distributed Denial of Service) attacks have been launched by 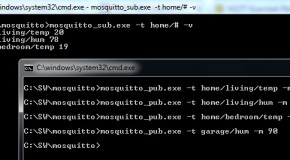 In the first part of this tutorial, I introduced the concept of topics. Every message sent to an MQTT broker must be published to a topic and clients connected to the broker decide which 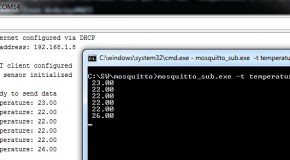 Being a comics fan, I couldn’t resist publishing a crossover between my “famous” tutorial about using the enc28j60 driver with Arduino and the fresh new tutorial about the MQTT protocol. So, after having introduced the 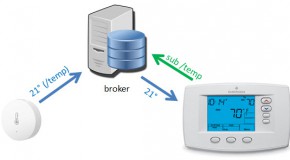 If two devices have to talk to each other, they must adopt the same protocol. In the past, I’ve already shown different types of communication, for example between Arduino and a C# program, Arduino and a website or Arduino