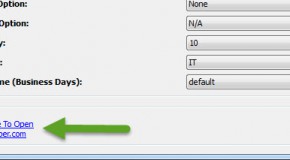 The PCBShopper website compares the prices of the most used PCB services. Jeremy Ruhland published on his Github’s repository an Eagle script (ulp, user language program) that automatically gets the required information from an Eagle project and compiles the 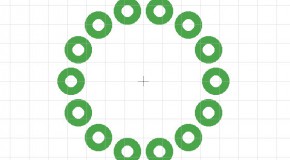 Eagle – How to place pins in a circle

I’m working with Eagle to prepare a PCB for a Nixie clock. I wasn’t able to find a library for the Nixie I chose so I had to create it from scratch. Nixie’s datasheet has the

Windows, how to clean up unused COM ports

It certainly happened to you that, when you connect a new USB device to your Windows PC, the operating system assigns the device a COM port with a high number because of the previous

Raspberry, how to update node.js

If you read some of my latest projects (for example Home automation with Telegram BOT) you probably noticed that I really like the node.js javascript runtime. The framework is frequently updated (the moment I’m writing the latest version 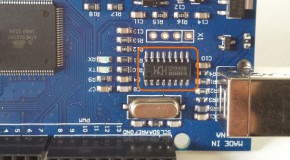 Recently, I received some Arduino clones, mostly from chinese webstores, that use the CH340G chip as USB-to-serial converter instead of the more common (and I suppose more expensive) FTDI chip: Windows natively does not support that 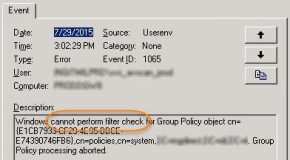 Today I noticed that some Windows servers were not applying the correct GPOs (Group Policy Objects). Troubleshooting the problem, I found the event id 1065 in the Windows eventlog: A GPO was indeed configured with a WMI

After having emptied a datastore on my vSphere cluster (using the Storage vMotion feature to hot move the virtual machines) I tried to delete it but I got the following error message: The resource <datastore-id> is 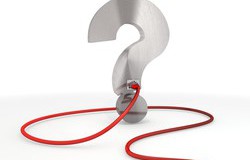 The Cisco Discovery Protocol (CDP) is a Cisco proprietary protocol to share information between directly connected network devices. It’s very useful, especially in a complex network, to discover its topology, for example which switch port a

Today I was virtualizing a Linux server using the latest version of the VMware’s vCenter Converter Standalone and I had a problem: the Helper VM, that is the virtual machine created by the Converter to be the target 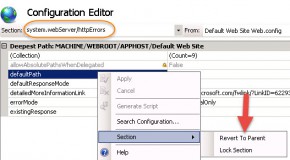